Are Aliens Using Lasers To Communicate With Us? New Detection System Will Tell – India Times

Finding some sort of alien life is inevitable as scientists use more sophisticated methods to detect any signs of life in the near-universe. Now, laser-detecting devices in California and Hawaii would be able to scan a large amount of sky.

Developed by researchers at SETI, the new system is based on the premise that aliens may be using powerful lasers to make contact with human beings.

According to a press release by the University of Hawai’i, two laser-detecting devices have been placed on the summit of Haleakalā. These will work in tandem with similar detectors in California’s Robert Ferguson Observatory. 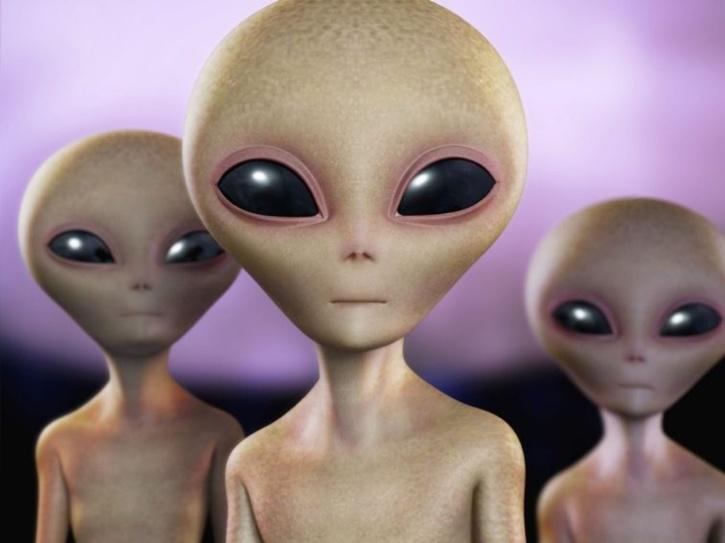 Together, the devices will work to detect powerful laser pulses sent by an extraterrestrial civilisation, Gizmodo reported.

The devices are looking for life based on laser signals because messages transmitted over light have a “fundamental advantage over radio” for it can “convey far more bits per second – typically a half-million times as many,” according to the SETI institute. Extraterrestrial civilisations could be using lasers to communicate across large distances in space.

Earlier attempts at detecting alien lasers have relied on photomultiplier tubes that act as one-pixel cameras. So far, all attempts to find laser-sending aliens have failed. But the new LaserSETI devices are built to overcome a few gaps. 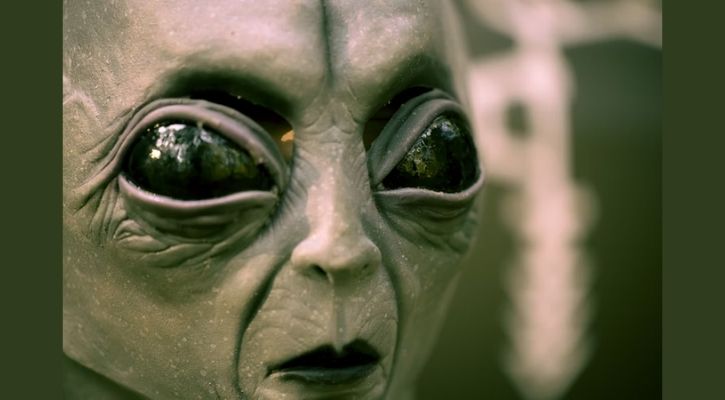 A representative image of an alien | Unsplash

How will the device work?

The new system assumes that alien lasers would be monochromatic, considered an “intrinsic characteristic of lasers”. While stars throw out a full spectrum from blue to red, but lasers show up only as a single wavelength. Due to this, LaserSETI devices could be built using components found in commercial video cameras.

LaserSETI devices have two identical cameras rotated 90 degrees to one another “along the viewing axis” and only a few are needed to scan the entire night sky. According to Eliot Gillum, principal investigator for LaserSETI, this marks “a big step forward in searching for technosignatures.” 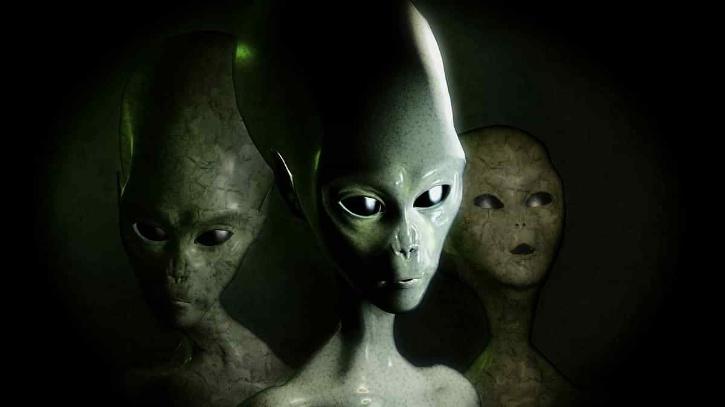 What do you think – will the laser system help us find signs of aliens? Let us know in the comments below. For more in the world of tech and science, keep reading Indiatimes.com.