Google has lauded the efforts of an Indian cybersecurity researcher for reporting and submitting vulnerabilities in Android, making the OS safer for us all. 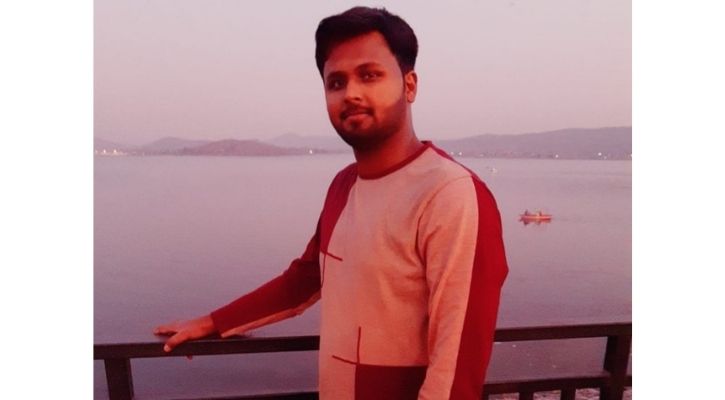 Google in a blog post revealed Aman Pandey from Bugsmirror was regarded as the top-most researcher in terms of reporting and submitting vulnerabilities. In 2021 alone Pandey submitted 232 vulnerabilities.

Bugsmirror, set out of Indore has been founded by Aman Pandey (who is also the CEO of the company). He graduated from NIT Bhopal. And even though the company was only set up in 2021, the company has been instrumental in finding vulnerabilities as early as 2019.

Google’s Sarah Jacobus, from the Vulnerability Rewards Team, highlighted that ever since Pandey submitted his first report all the way back in 2019, he has managed to report over 280 vulnerabilities to the Android Vulnerabilities Rewards Program, while also being a crucial part in making the program so successful.

Google has also paid a whopping $8.7 million in vulnerability rewards. Security researchers of the firm have reported vulnerabilities not just in Android but also in Google Chrome, Search, Play and other products too. 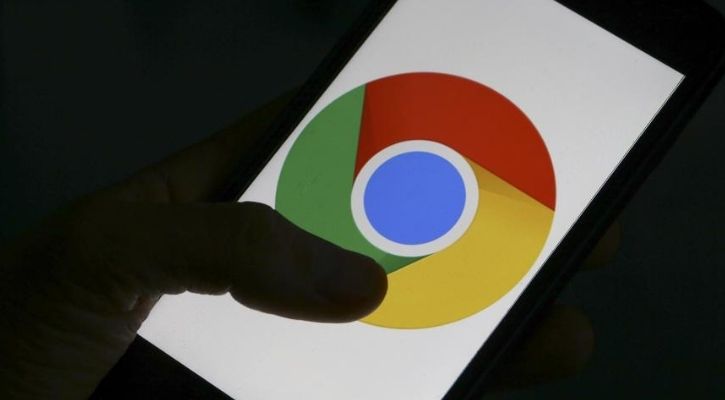 Jacobus highlighted that the maximum reward was offered for vulnerabilities spotted on Android. In fact, the payouts doubled in 2021 from 2020 with nearly $3 million in rewards. Moreover, Google awarded the highest payout in VRP history in 2021 for an exploit chain discovered in Android that received a reward of $157,000.

Around 115 Chrome VRP researchers were rewarded for 333 unique Chrome security bug reports submitted in 2021, totalling $2.2 million in VRP rewards. Of the total $3.3 million, $3.1 million was awarded for Chrome browser security bugs and $250,000 for Chrome OS bugs.

Keep reading Indiatimes.com for the latest science and technology news.