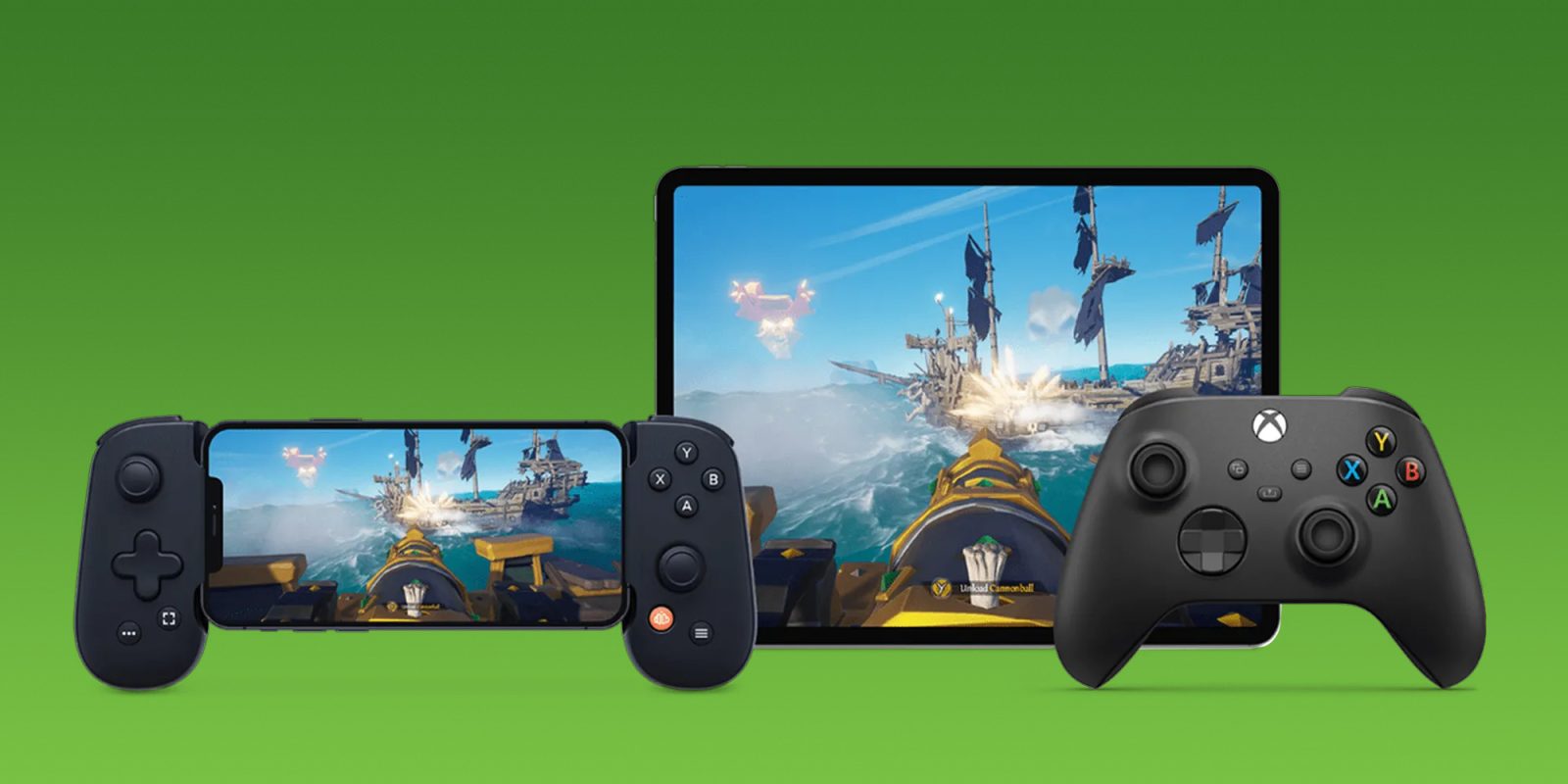 Microsoft has announced that its Xbox Cloud Gaming service (formerly xCloud) has received a valuable update for a smoother experience for all supported iPhones and iPads. Backing up the claim, Microsoft is hearing praise from iOS users on the new changes.

As a refresher, Microsoft tried to negotiate with Apple to allow a native iOS app for Xbox Cloud Gaming – even offering exclusive games – but Apple shot that down as it has for Facebook and others, forcing developers to stick with a web-based solution.

Microsoft first launched a limited beta for its web-based cloud gaming service just about a year ago with 100+ Xbox titles before launching an open beta last June and then later fully launching the service.

Web-based gaming isn’t usually as full-featured or high-performing as native apps but Microsoft has announced that it’s made “major performance improvements to all supported iPhone and iPad devices.”

Specifically, the company says users “should have a smoother and more responsive gameplay experience.” And The Verge says that’s thanks to “optimized video output on iOS devices and optimized network data transmission to speed up the responsiveness.”

Microsoft has heard from its users on the updated iOS experience with “a significant increase in positive player feedback” along with “35% longer play times.”

If you haven’t tried out Xbox Cloud Gaming yet, you can access it at xbox.com/play, then in Safari tap the share button (square with up arrow) > Add to Home Screen. A subscription to Xbox Game Pass Ultimate is required for Xbox Cloud Gaming.

Check out 9to5Mac on YouTube for more Apple news:

Michael is an editor for 9to5Mac. Since joining in 2016 he has written more than 3,000 articles including breaking news, reviews, and detailed comparisons and tutorials.